Paul Priestman is a designer, co-founder and chairman of global design consultancy PriestmanGoode, which specialises in large scale projects in aviation, transport, environment and product design. His work is used by millions of people around the world, every day.

Over the last 30 years, Paul has built an outstanding reputation for his award-winning future concepts – visionary ideas to improve our everyday lives and encourage sustainable, long-term thinking. He is an inspirational speaker on the subject of design and creative future thinking and flies the flag for the importance of design to good business.

Priestman has won numerous awards for his work, including the Design Innovation Medal from the London Design Festival, as well as product design, future thinking and innovation awards. He has been voted one of London's 1000 most influential individuals by the Evening Standard for the last five consecutive years. He was also named one of Britain's 500 most influential individuals by the Sunday Times.

His work has been widely exhibited around the world, including at the Victoria & Albert Museum in London and the Museum of Contemporary Art in Philadelphia. PriestmanGoode's exhibition 'Get Onboard: Reduce. Reuse. Rethink' is currently on show at the Design Museum in London until February 2020. 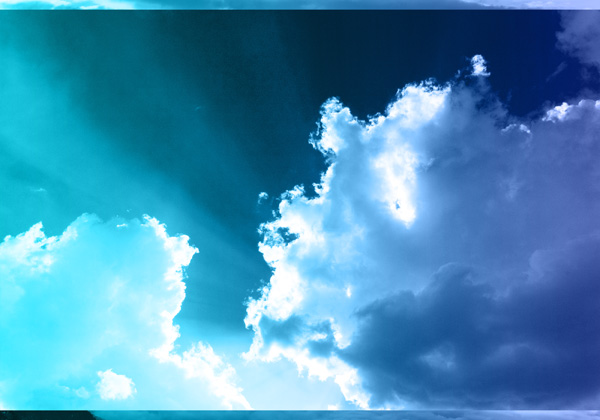